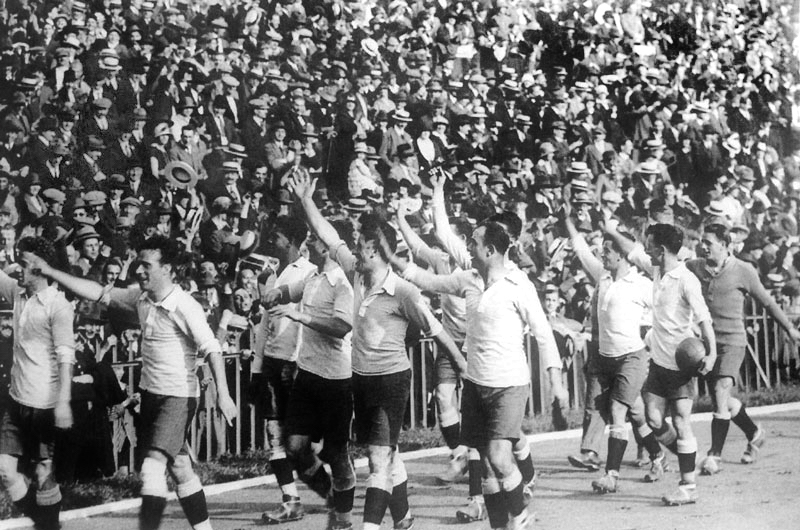 On June 9, 1924, the Uruguayan team defeated, in Paris, at the Colombes stadium, the Swiss team by 3-0 in the final of the Olympic Games. The goals were scored by Petrone, Cea and Romano. In homage to what was the first world title for a South American team, the South American Football Confederation decided, in 1941, to designate June 9 as “South American Football Day”. The Uruguayan consecration would also leave a legacy to football since at the end of the game the winning players greeted the public by going around the field of play. This greeting was called the “Olympic round”, a name that endures.

This site is dedicated to the best bicycle kicks or “Chalacas” in football and it’s history as a move in the game. Bicycle kicks first occurred in the Pacific ports of South America, in the late 1800s. While their ships were docked, British mariners played football among themselves and with locals as a form of leisure; the sport’s practice was embraced at the ports because its simple rules and equipment made it accessible to the general public. Peruvian seaport workers first performed the bicycle kick during late 19th century matches with British sailors and railroad employees in Peru’s chief seaport, where it received the name “tiro de chalaca” (Callao's strike).

No comments to show.